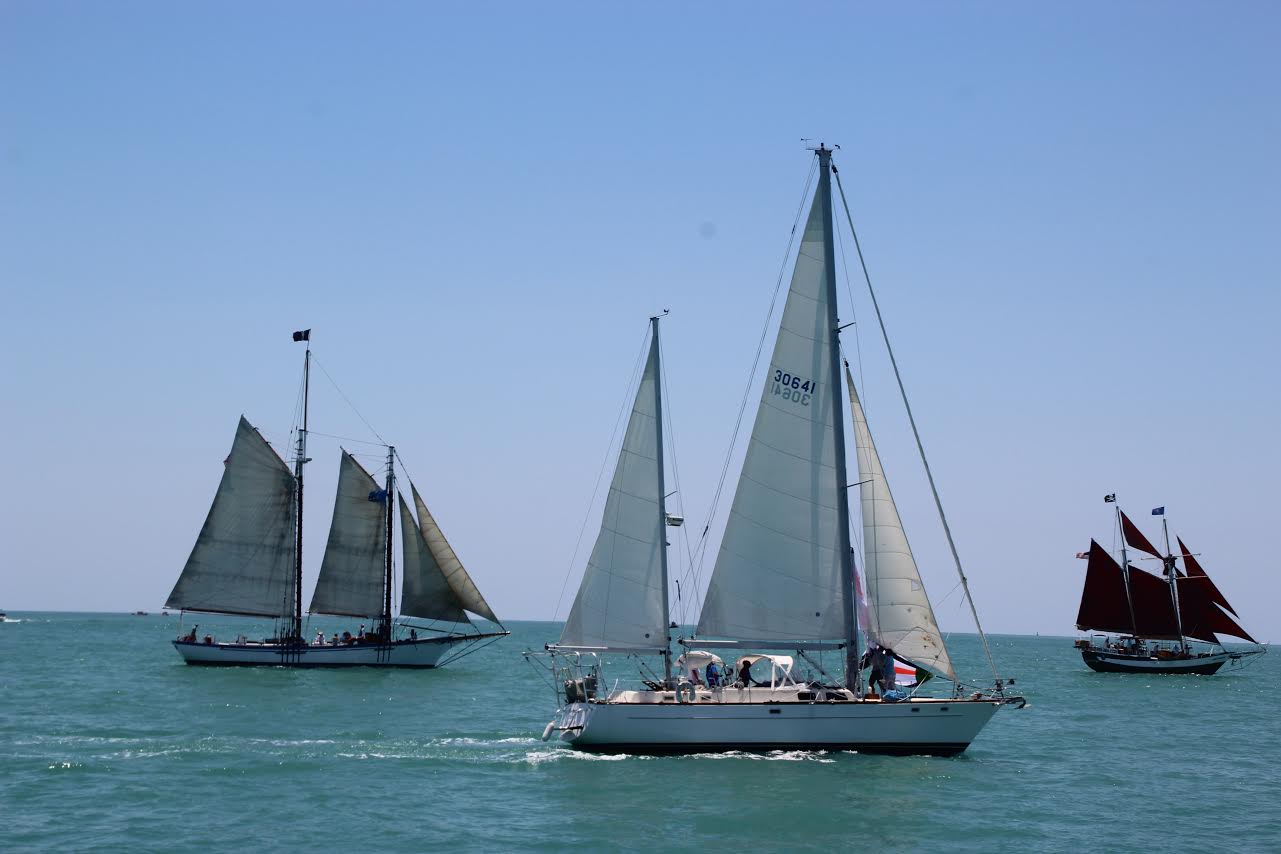 This is the second race of the Schooner Wharf Bar Wrecker’s Cup Race. The course is 7 miles from Key West Harbor to Sand Key, re-enacting the ancient wrecking tradition of Key West — A series of ruthless one way races to the reef to claim the booty. On Saturday before each race, Captains Meetings commence on the upper deck of Schooner Wharf at 7pm. Each captain will be served a complimentary Pusser’s Rum Punch and hors d’oeuvres.

The Awards Ceremony & Party is held at 7pm. on Sunday each race day!