Lowering of the Pirate Wench

Home/Lowering of the Pirate Wench 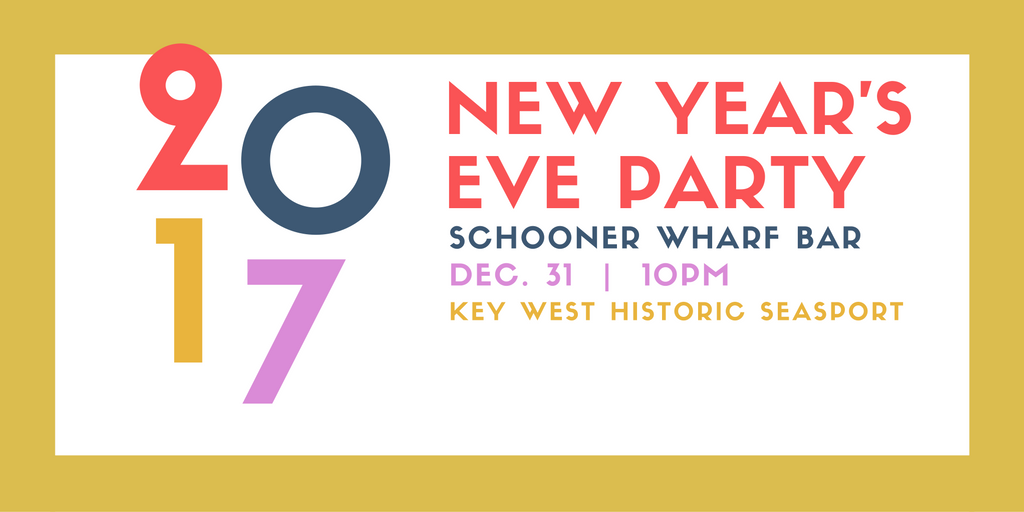 Lowering of the Pirate Wench

Join your friends and make new ones at the Schooner Wharf Bar New Year’s Eve Celebration.

The popular waterfront watering hole once again will present its nautical New Year’s Eve tradition with “Lowering of the Pirate Wench” from the towering mast of the tall ship America 2.0 docked in front of the bar in the Key West Bight. 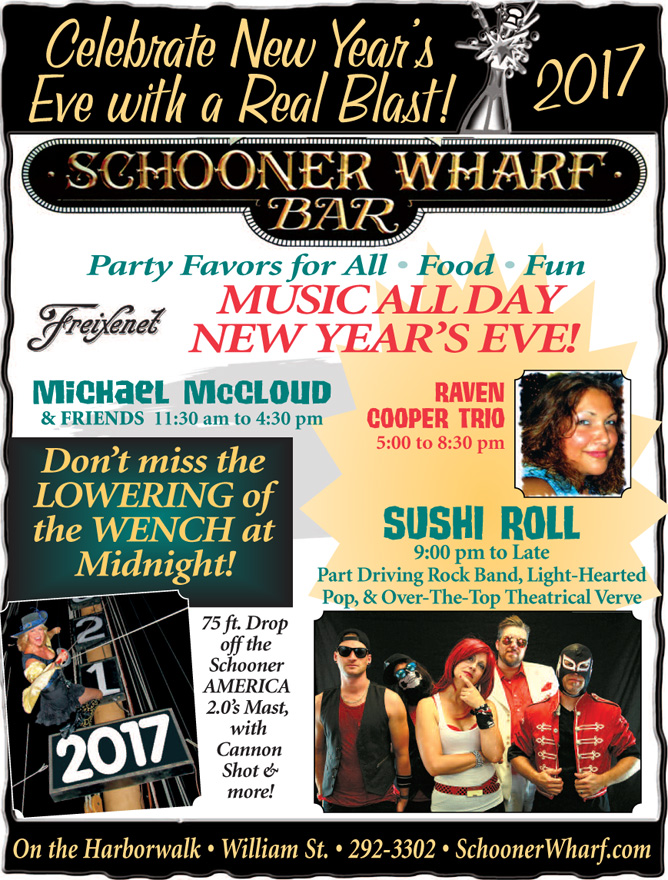 mbers. The stroke of midnight will signal the start of 2017 with cannon fire and the jubilant sound of horns and noisemakers from the crowd against a backdrop of the ship’s crew dressed as pirates.

Schooner Wharf has complimentary hats, party favors and horns for everyone to feel festive while enjoying holiday drink specials and live music throughout the day and night. The bash was rated by AOL as the No. 2 New Year’s party in the nation – second only to the Times Square madness in New York City.

The Schooner Wharf event made the Huffington Post’s 13 Amazing New Year’s 2014 Photos From Around the World.  Rob O’Neal’s photo of Evalena at Schooner Wharf in Key West was the only photo chosen from this continent!

The festivities start early with guitarist Michael McCloud taking the stage from 11:30 p.m. – 4:30 p.m.  Michael has an incredible ability of commanding the audience with his unique humor and original music and showmanship.  The Raven Cooper Trio are local musicians an eclectic mix of jazz, country, blues, and more, who will entertain from 5:00 – 8:30. Taking the stage at 9:00 till late is the dynamic sound of Sushi Roll, a musical act that brings the crowd on a high energy, dance driven pop overdrive with over-the-top theatrical verve! It’s a unique blend of dance music and rock n’ roll swagger.

Guaranteed to get you groovin’ and dancin’ into the New Year!

As the midnight hour approaches, DJ Kid Kelly will play party favorites in anticipation of the Auld Lang Syne. Hoist your drink – and your eyes – toward the top of the towering mast as the countdown begins and another year ends.

Have a safe and exciting New Year, from your friends at Schooner Wharf Bar, “A last little piece of old Key West.”

For more information, please call Schooner Wharf at (305)-292-3302, visit www.schoonerwharf.com or check us out on Facebook.