The Key West Fishing Tournament was founded in 1965 to help promote sportfishing, conservation and tourism in Key West. This year, the tournament is present by Dream Catcher Charters.

Win $500 for: Heaviest Dolphin, Most Releases of Marlin, Sailfish & Tarpon

Win $300 for: Most Releases of Permit, Bonefish and Barracuda 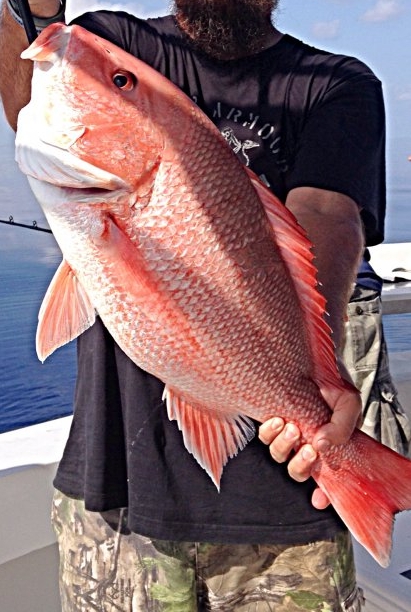 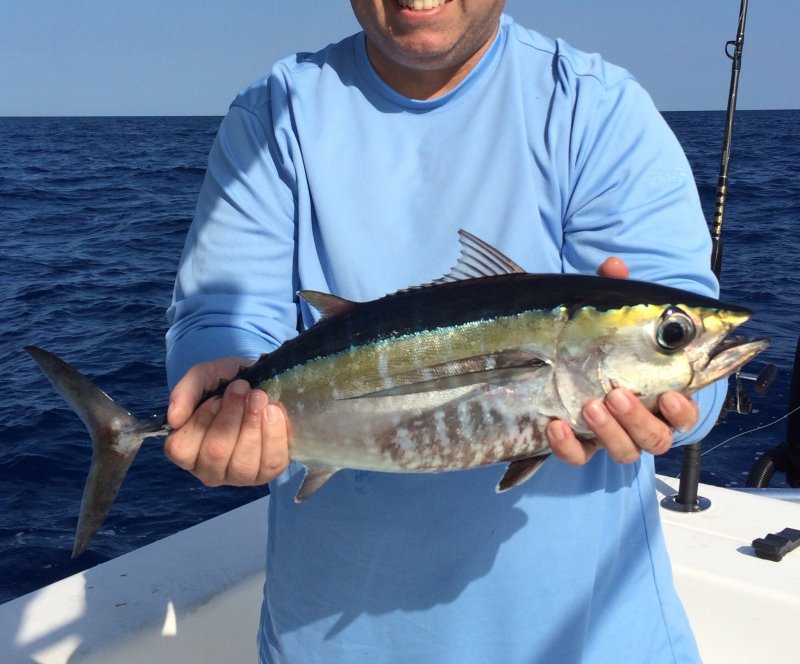