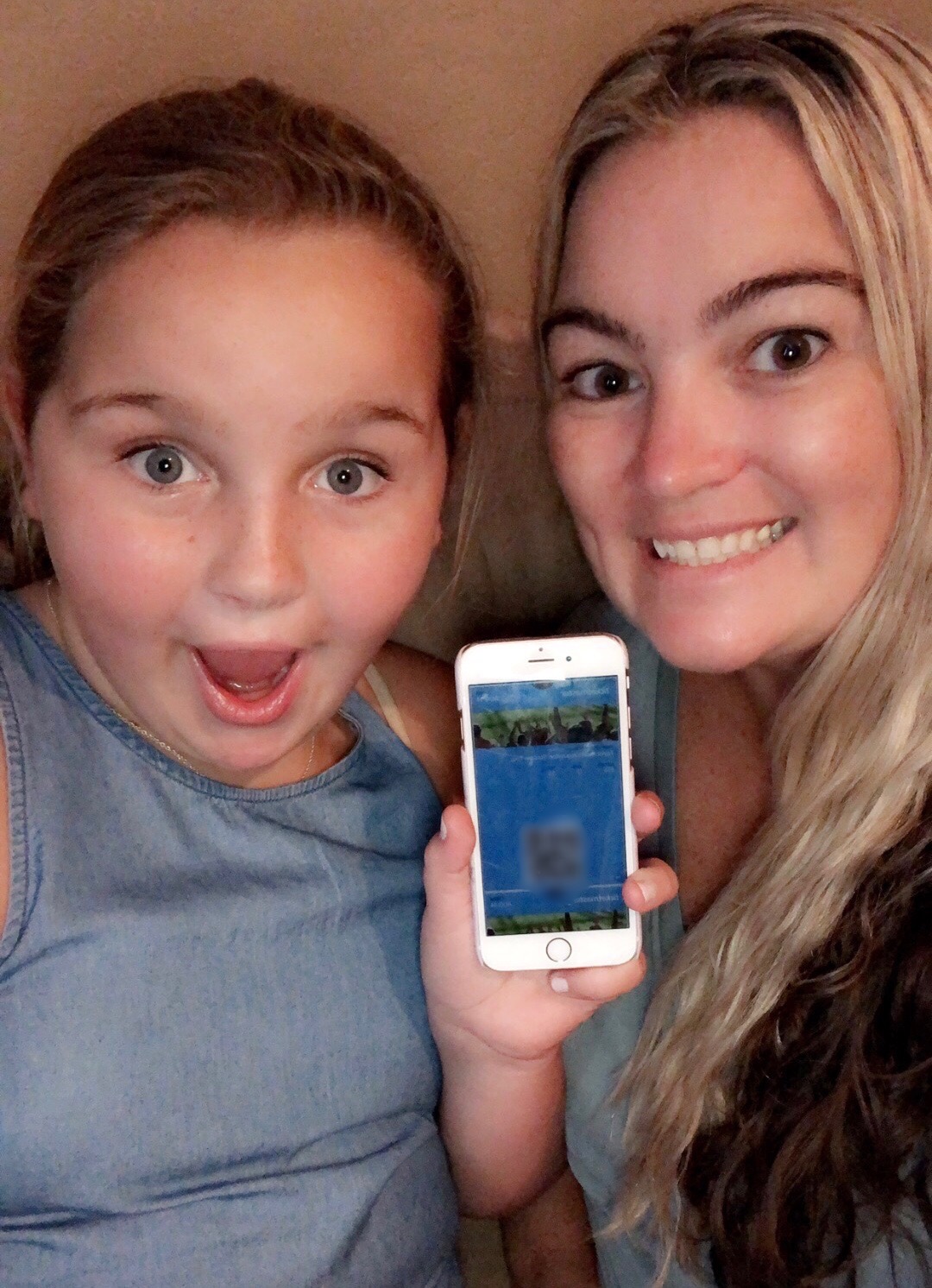 The first day of fall officially begins September 22nd and the Key West Historic Seaport is kicking off the new season with tickets to a show that will keep you laughing the entire time! First, we would like to say another congratulations to the winner of two Taylor Swift tickets from the Historic Seaport’s summer 2018 contest, Lauren Jenks! Lauren and her daughter enjoyed singing along to some of Taylor Swift’s greatest hits and new tracks at the concert in Tampa, FL last month.

“We had a blast at the concert and we can’t thank the Key West Historic Seaport enough! We hope to make a trip down to Key West next summer and vacation in paradise at the Historic Seaport!” – Lauren Jenks

Thank you to everyone who participated in the summer 2018 contest. There will be more opportunities to win with the Historic Seaport this month and in the future. If you love to laugh then you’ll love this next contest that is now available to enter.

The lucky winner of the Historic Seaport’s fall contest will receive two lower level tickets to see comedian and actor, KEVIN HART at AmericanAirlines Arena in Miami, FL on October 13, 2018! This contest is officially open for entries. If you want to go to Kevin Hart’s show, enter for your chance to win HERE. 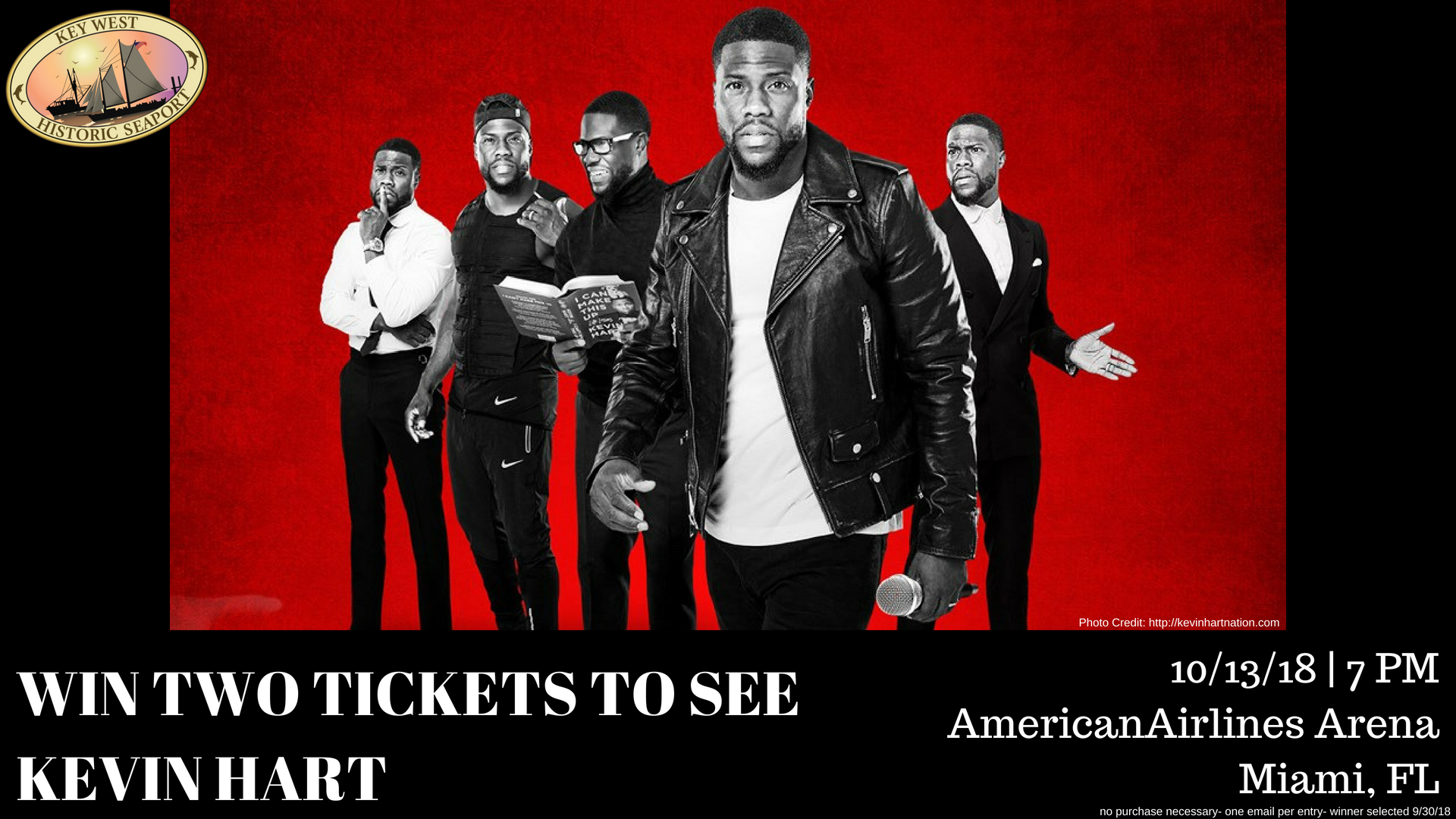 The third and final contest in the 3-part concert series from the Historic Seaport will be for a show in March 2019. This performer has sold more than 300 million records worldwide, has had over 4,000 performances in more than 80 countries and has had 56 top 40 singles in the United States. Any idea who it may be?

Key West Historic Seaport: Your Gateway to Everything Key West!